This action-packed game out of the U.K. sees 14 players encased in a zorb-like inflatable bubbles who are encouraged to bounce into each other as they fight for possession of the ball.

Two people are seen going bubble-to-bubble while attempting to gain control of the ball in new game called Bubble Football.

This new brand of the beautiful game brings a whole new meaning to ball control because players compete inside giant BUBBLES.

Bubble Football is the creation of Lee Moseley, 30, who used to work as an asbestos surveyor but packed in his day job to set up his dream company.

The game sees 14 players encased in a zorb-like inflatable bubbles and then encouraged to bounce into each other as they fight for possession of the ball.

Lee, from Bracknell, Berks, said: "I think the first time you play you are a little apprehensive. The thought of someone knocking into you and pushing you over you can't help but think it's going to hurt.

The game's designer says despite players seen easily flipped and knocked on their backs like turtles the inflatable suits are extremely safe.

"The fact is it doesn't hurt at all, it's like you are actually in a bubble and if you land just right you can bounce right back up on to your feet.

"Sometimes it's hard to get back up because you're laughing so much at other people.

"There have been times playing different games when there have been five people all involved and they are just all bouncing off each other, people are stuck on their heads where the bubbles have landed upside down, its hilarious.

Like any regular game of football, or soccer as it's better known in the U.S., a goalie is seen attempting to keep the ball from entering the net.

"It definitely changes tackling in the game because you can't make contact with peoples feet as you get to the bubble first, so you're having to knock people of the ball instead."

Costing up to £400 for a whole day with 14 bubble suits, Lee's latest creation is in high demand and a giant tournament with 34 teams will be held in December.

Lee, who regularly plays in the bubble football matches, was originally turned down by investors who couldn't see the potential in the product.

Two teams of seven players each suit up in the plastic spheres before chasing and kicking the ball to the best of their ability.

The football fanatic stuck to his guns and with support from his wife, financed the whole operation, which now caters to events across the whole of the UK.

Lee added: "I think that it's definitely more light hearted then regular football. It really depends on what you're looking for I think.

"Bubble Football is supposed to be a laugh so football rules tend to be a lot more relaxed so people can get the most out of the activity.

"We have had a overwhelming response to the game and everybody who has taken part has really enjoyed themselves.

"It's not something that I think I'll ever get bored of doing either as just watching people play is hilarious." 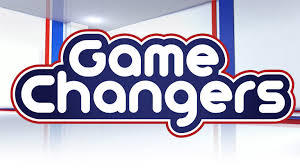 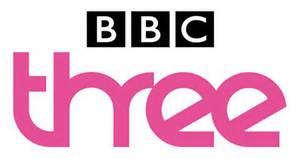 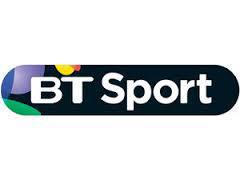 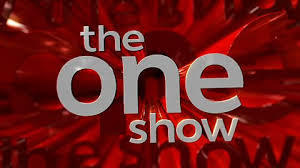